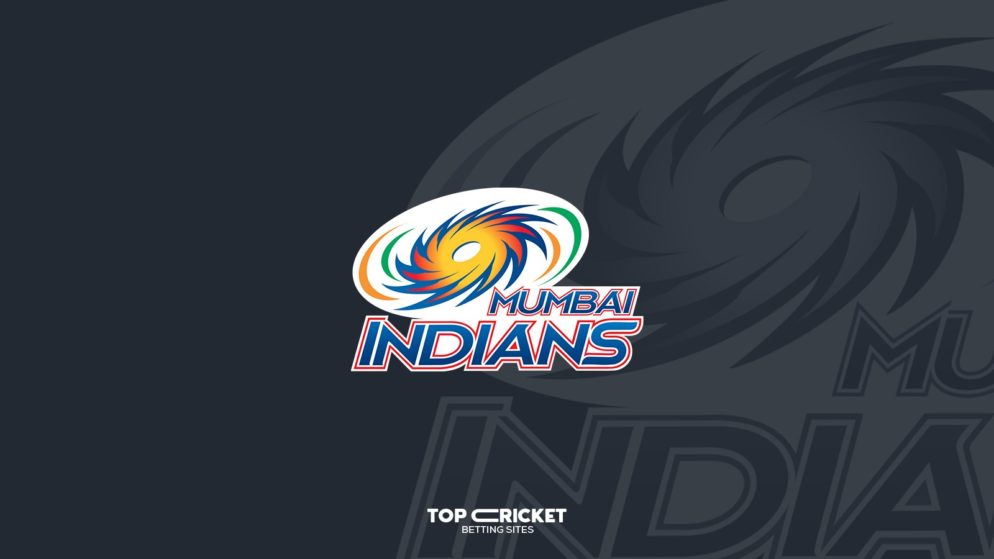 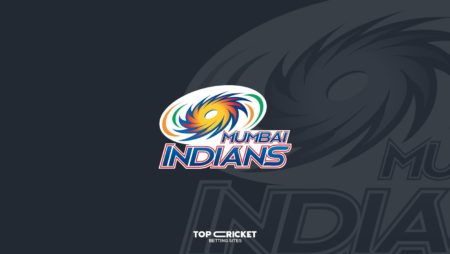 IPL or Indian Premier League is a professional cricket league based on Twenty20 format of the game, where both the teams play for 20 overs each. It is a short, brutal and an extremely entertaining format of the game which attracts crowds in huge numbers, both in the stadiums and via TV viewership.

Indian Premier League was founded by BCCI or Board of Control for Cricket in India, and its first season was played in 2008 and was won by Rajasthan Royals, a team native to the Indian state of Rajasthan. However, by far the most successful team in IPL is the team of the state of Maharashtra, Mumbai Indians, owned by a giant Indian conglomerate, Reliance Industries, and its home base is Wankhede Stadium.

Mumbai Indians won their latest IPL Trophy in the 13th edition of IPL in 2020, taking their record to 5 trophies of the tournament, the highest, and retained their title from their previous triumph in 2019. So, let us preview their latest victory and their journey to it.

First, let us look at their playing record for this season.

This season brought out a stark contrast between the bitter rivals, Mumbai Indians and Chennai Super Kings, two extremely successful sides. While Chennai relied heavily on the veterans and their experience, Mumbai realized that the vicious nature of the short format of cricket required young blood to counter it, and their decision in this regard paid off handsomely.

Ishan Kishan scored the most runs for them, a whopping number of 516, averaging in at a massive 57.33, and scored the most sixes of the season, whereas another youngster proved his lethal skills in bowling by taking a massive 27 wickets, Jasprit Bumrah. In addition to these young, but able shoulders, Mumbai Indians also received able support from the bats of Quinton de Kock who scored a great 503, supported by Rohit Sharma, 332 and Hardik Pandya, 281.

The surprise of the season, and a complete surprise came in the form of Suryakumar Yadav, whose batting skills impressed even the opposition players as well as their fans. Smashing a prodigious 480, and averaging in at a 40, this calm and collected, yet devastating batsman smashed 4 fifties on the way to the finals.

To win the coveted Indian Premier League Trophy is not something that can only be achieved by smashing boundaries and piling runs on the score board, a team also needs to hit the wickets of threatening batsmen on the opposing team. And, in case of Mumbai Indians, bowling perfectly complemented their amazing batting line-up, and performance, to win the latest edition of IPL in style, that has become a case study, and will be studied and consulted for years to come.

The young and energetic Jasprit Bumrah led the bowling for Mumbai Indians, taking a massive 27 wickets. His amazing performances proved pivotal in helping the defending champions Mumbai Indians retain their trophy that too in style. In the bowling front, the youthful monster of bowling was ably assisted by Trent Boult, who was not too behind on the score cards, hitting up 25 wickets, just two shy of Bumrah.

Rahul Chahar and James Pattinson also racked up the numbers in bowling for the champions.
Though this year of IPL has proven to be monumental for the champions Mumbai Indians, it has also put a heavy burden on their shoulders of replicating their current form in the next season of IPL, too. Moreover, they also face the tremendous pressure of retaining their high-achieving and mighty line-up, as each of them will be highly sought after in IPL 2021.

Rohit Sharma was expected to be the main force in the batting, but the fact that he was not in the top 3 list of heaviest runners, Ishan Kishan, Quinton de Kock and Suryakumar Yadav, just goes on to prove how much the entire team contributed to this year’s massive victory. In addition to the brilliance of Kieron Pollard, Chris Lynn and Saurabh Tiwari, too, did their bit in helping the batting.

Mumbai Indian’s squad is the perfect squad that was seen in the entire tournament, majorly featuring players in late 20’s to early 30’s, ensuring that they were young enough to handle the brunt of the tight schedule and vicious battle on the field, yet experienced enough to not be outclassed by the senior members of their rivaling teams.

In midst of their celebrations for winning the IPL 2020, fans of the victorious teams are now looking at them with a fresh and big hope in their eyes of winning the third title in a row, an unprecedented, and unheard of, feat. There is one thing for sure, if Mumbai Indians manage to retain their current squad, they will win the next season, too.