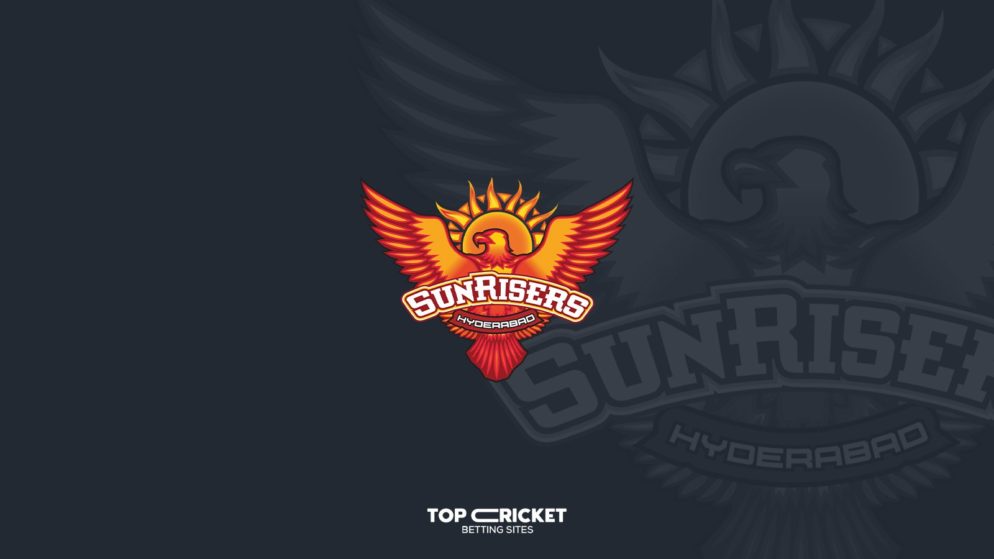 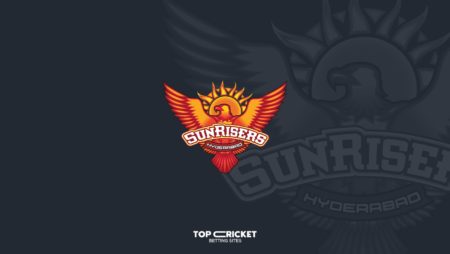 With the IPL 2020 around the corner and about to kickstart, Sunrisers Hyderabad seems to be gearing up for this year’s edition with solid team management and a skilled set of players. Discarding minor hurdles, the men in black and orange have been consistent in what they do. Check out a preview about the statistics in their favor this season.

The team might not be the most talked-about with their minimal campaign but they sport players with a reliable skillset. They have the third-best win-loss ratio amongst all the teams.

The team has brought back David Warner who led them to victory in the 2016 edition. After the 2018 ball-tampering scandal in the Capetown Test, David Warner got replaced by Kane Williamson. However, after the debacle, Warner seems to be in great form and is ready to lead the orange army. The team has made a few more changes to the leadership by bidding farewell to Tom Moody and bringing Trevor Bayliss, the head coach of Team England for the ODI world cup in 2019. In the years 2012 and 2014, he played a crucial role as coach and guiding force for the Kolkata Knight Riders when they won the championship title. Beside him, the greats of VVS Laxman and Muttiah Muralitharan will provide expert guidance to the youngsters.

With a strong top-order, a dull middle order, and a great bowling backbone, Sunrisers Hyderabad has got itself quite a squad. David Warner and Jonny Bairstow present a dynamic duo for the opening as they have proved in the last season by leading the orange army to the knockout stage. Bairstow feels like a confident decision with 445 runs in 10 matches with an average of 55.62 in his pocket. Warner carrying the title of having most runs from a foreign player in the history of IPL needs no introduction. At number three, is the dynamic Kiwi skipper, Kane Williamson.

However, one might think that the fetching of runs depends on the performance of Kane Williamson. It is because the middle-order which proves to be quite a novice. With SRH’s reliance on young and active newbies who can field well, questions will arise with their batting performance if the top order fails. In the year 2019, the SRH team fell flat after the opening pair of Warner – Brainstow couldn’t score big numbers. Although players like Priyam Garg, Virat Singh, and Abhishek Sharma, have proved themselves in the under-19 World Cup, the territory of IPL is new to them.

To comfort that middle order, enter – Michelle Marsh and Manish Pandey as crutches to an otherwise risky order. Marsh can replace Shakib al Hasan keeping in mind his past performance in the Big Bash League 2019. All-rounders Fabian Allen and Vijay Shankar play the role of potential finishes.

Sunrisers are never interested in the run chase. They are a bowling-driven team. With the change in venue for the tournament from India to UAE, the pitches at foreign land provide an equal ground for the teams. However, they favor spinners like India that gives SRH an added advantage. With Rashid Khan leading the way as an ace spinner with an economy of 6.55, with Mohammad Nabi and left-arm spinner Shabaz Nadeem by his side.

Bhuvaneshwar Kumar, securing his position in the top IX as a potent pacer after recovering from an injury in 2019, will lead the attack, accompanied by Sandeep Sharma or Siddharth Kaul. His performance is uncertain because of his recent injury and can be quite a turning point in the death overs where variations and clever bowling are required. T Natarajan adds young force to the bowling line-up. After promising results in Tamil Nadu domestic cricket, the young left-arm pacer will add some dynamic through his ability to bowl fast and display variations. Billy Stanlake shows promise but will not be present in every match. Khaleel Ahmed is also a player to watch out for because of his performance last year with 19 wickets in 9 matches.

Senior gloves man Wriddhiman Saha will be a good contender behind the wickets, with Jonny Bairstow as the best choice for a wicket-keeper because of his dynamic batting abilities. However, a good show with the bat can change fortunes for Wriddhiman Saha.

They possess a powerful batting force, with strong opening batsmen Warner and Bairstow to provide them the initial foundation, followed by Williamson and Manish Pandey to provide consistency and stability in the middle order.

The team relies heavily on the top order as players in the middle order lacking regularity. Manish Pandey has underperformed in the past matches whereas, Vijay Shankar and Priyam Garg have little to no experience. In the bowling department, Rashid Khan and Bhuvaneshwar Kumar are experienced contenders. The rest of the bowlers, however, have little experience.

If we consider the history of SRH, it has had a very stable background and a few achievements on its mantle. Besides the 2016 edition, in which they won 3 games consecutively after qualifying to play the play-offs, they qualified as the top four back to back after 3 seasons. With Kalanithii Maran, founder of Sun TV in top management, whose financial assistance led to the 2016 title, SRH stands chance to perform with flying colors if they work on their weaknesses with expert guidance and strong management.

With spin-friendly wickets in the UAE and strong top-order Sunrisers have a chance to clear play-offs into the eliminator round. The relatively small UAE grounds could be a dream place for batsmen like Warner, Bairstow, Williamson, and Pandey. Ace spinner Rashid Khan could prove to be a match-winning factor. The team has a raw, young talent that can be molded by experienced professionals, to perform in the bigger stages. These young guns could turn out to be the X-factors for the orange army in this year’s edition. All in all, Sunrisers Hyderabad could spin one of the most exciting success stories in this year’s IPL.