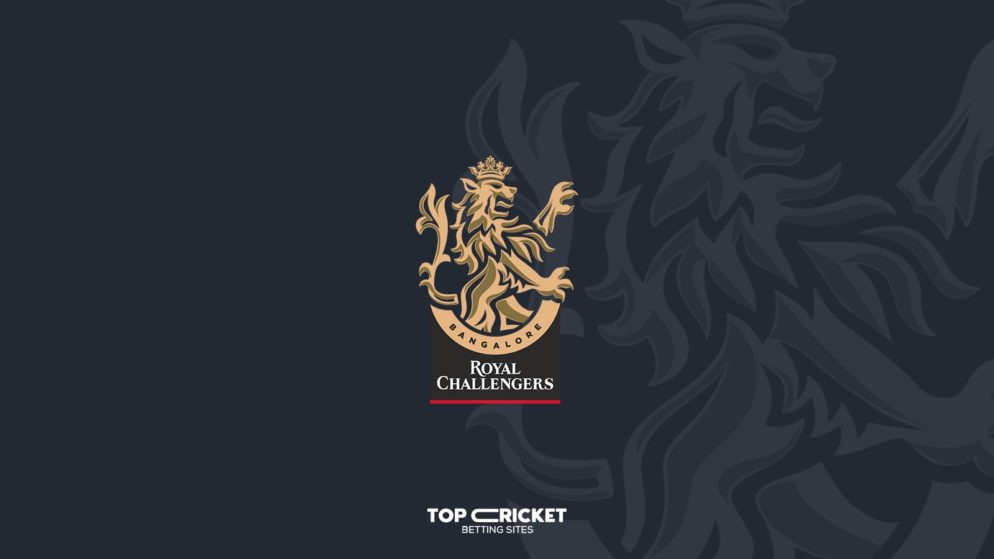 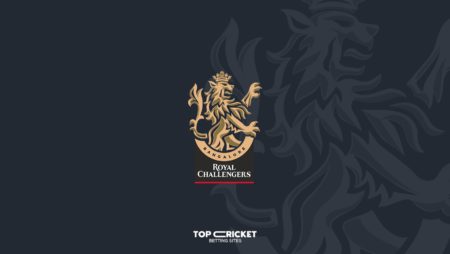 IPL 2020 is knocking on the door with everyone rooting for their favorite teams. Keeping in mind the changes every team is going through, let us check out Royal Challengers Bangalore’s strategy, aim, and preparation this season.

RCB has always been a star-studded team filled with big names in international cricket. Despite extremely impressive individual scores and bowling spells, the mismanagement and lack of coordination within the side have hindered RCB from reaching heights and being crowned as champions in any of the previous twelve editions of the IPL.

For this year’s edition, RCB has released every foreign player under its wing except Moeen Ali and AB De Villers. At its expense, they have managed to bring in new names like South African spearhead Dale Steyn, Australian power hitter Aaron Finch, South African all-rounder Chris Morris and Australian wicketkeeper-batsman Josh Phillipe. Sri Lankan paceman Isuru Udana has stepped in to add depth to their bowling attack.

One exciting new signing is that of the talented young Indian opener Devdutt Padikkal. The talented left-hander had top-scored in the recently concluded Syed Mushtaq Ali Trophy and played an integral role in guiding Karnataka to lift the title.

RCB has had a stronghold in batting ever since the commencement of the franchise. With arguably the most dynamic and compelling batting stars of the tournament, Virat Kohli and AB Devilliers beside, RCB is still one of the most feared sides. This year, with Virat Kohli and AB de Villiers having added to their pile of achievements, RCB will look forward to relying on their superpowers. They both seem in great shape- while Kohli scoring 5412 IPL runs under his belt, is well rested after the quarantine break, AB’s performance in 3T in July radiates confidence.

Adding to this, the entrance of Australian top-order batsman Aaron Finch, South African all-rounder Chris Morris will add more fire-power to the already bullish batting. Young and talented Devdutt Padikkal will also be looking forward to making a mark on the big stage.

Over the years, RCB has struggled to find the perfect combination of eleven players resulting in an unstable team. The bowling department has especially suffered due to the inability of the management to find the right texture. This year Virat Kohli would be looking to get his bowling department picture-perfect as this has been one aspect in their game that has cost them dearly ever since.

With the change in venue of the tournament from India to UAE, going by the pitch, the teams would prefer more spin bowling options. This year, Yuzvendra Chahal, the leg spinner, stands in the forefront of RCB’s spin bowling attack, ably backed by Moeen Ali, Adam Zampa, Pawan Negi, and mystery-spinner Washington Sundar.

Their pace attack will be led by the South African pace spearhead Dale Steyn, supported by Umesh Yadav and youngsters Mohammad Siraj and Navdeep Saini. With Chris Morris coming into the side, Kohli would be looking to use Morris in the middle and death overs. The Indian skipper would be focusing on the lack of death bowling options on the side, which many critics have pointed to in recent times. While the old horse Dale Steyn is still a potent threat with his seam and swing, with Chris Morris and Sri Lankan paceman Isuru Udana, Kohli would be looking forward to addressing these drawbacks.

This year RCB has changed its leadership by bidding goodbye to coaches Gary Kirsten and Ashish Nehra due to undesirable performances last year. They are to be replaced by former Australian batting great Simon Katich as Head Coach and Kiwi Mike Hesson as Head of cricket operations. Together, they would be looking forward to changing RCB’s fortunes.

RCB’s biggest strength is undoubtedly its formidable batting arsenal. With the best of names, led by two of arguably the best batsmen of this generation, Virat Kohli and AB Devilliers, RCB’s batting lineup is solid as a rock. Spin bowling is also an aspect which they can boast of. RCB has some of the best spin bowlers among all the teams. It expects to bring back the charm of a good old spin attack on the pitches of UAE through premier Indian spinner Yuzvendra Chahal leading the way along with Adam Zampa, Moeen Ali, and Washington Sundar, all ready to bag their opportunities.

By reducing foreign players, RCB has given its leadership roles to Indian players who are comfortable and familiar with their form and game. For the first time in many years, RCB has a core Indian group that can rise and shine with the proper guidance and ample chances.

Over the years, RCB has been a side with a very unstable playing eleven. They have struggled to find and select the right and suitable playing combination. Apart from retaining 2-3 players, it has had trouble supporting others. They have been quick to drop players after a poor performance in only a few matches. The constant shuffling has hindered growth and connectivity.

Over-reliance on ABD and Virat Kohli has made RCB a team having a weak middle order. They have also been heavily reliant on the top order. On occasions when the top-order had failed to give the team a start, the middle order had collapsed pretty cheaply.

Death bowling has also been an area of concern for the team over the years. They leaked runs in the last few overs, quite regularly.

In the past, RCB has had the opportunity to win the title almost three times. The team has reached the finals in 2009, 2011, and 2016. However, poor performance and weak finishes have left RCB trophyless. This year substantial changes have revamped RCB’s management and squad, keeping hopes high for it to at least reach the play-offs and even pull off a historic first IPL win.