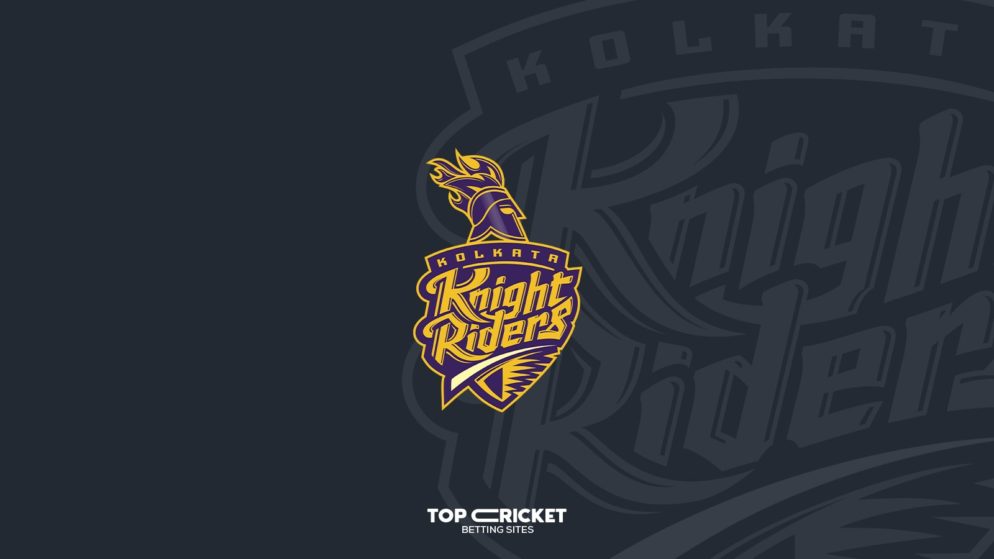 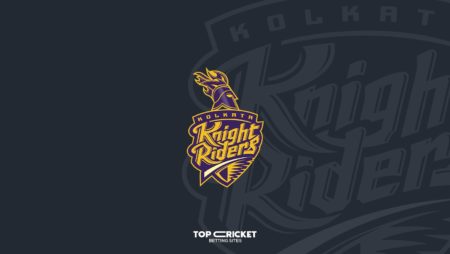 IPL or Indian Premier League is a professional cricket league based on Twenty20 format of the game, where both the teams play for 20 overs each. It is a short, brutal and an extremely entertaining format of the game which attracts crowds in huge numbers, both in the stadiums and via TV viewership.

Indian Premier League was founded by BCCI or Board of Control for Cricket in India, and its first season was played in 2008 and was won by Rajasthan Royals, a team native to the Indian state of Rajasthan.

By far the most popular team of the Indian Premier League is the iconic Kolkata Knight Riders, the representative team of the state of West Bengal, named after its capital city, Kolkata. Clothed in their official colors of purple and gold, Kolkata Knight Riders have gained their immense popularity mainly due to the fact that they are owned by celebrity owners, Bollywood’s superstar actors, Shar Rukh Khan and Juhi Chawla, who owns the franchise along with her husband Jay Mehta.

Kolkata Knight Riders are two time champions, winning the coveted Indian Premier League title in 2012 by defeating one of the most successful teams in the IPL, Chennai Super Kings. They won the IPL Trophy again in 2014 by defeating the representative team of Punjab, Kings XI Punjab.

They are the most popular team of the franchise, and their brand value estimated at US $88 million, and holding the record for the longest winning streak by any Indian state team in the T20 series at 14 consecutive wins. they are most certainly not the most impressive. However, they failed to qualify in the first 3 seasons of the IPL. Apart from the 2 finals, they haven’t managed to reach semi, or quarter finals, having lost in the qualifiers or eliminators.

They did not manage to qualify for the finals in the latest edition of Indian Premier League as well, seated at the 5th rank. Let us look into their latest season and see how it went.

Dissatisfied with Dinesh Karthik’s captaincy after the first 7 matches, the captain armband was transferred to the Irish born England cricketer and their captain, Eoin Morgan. This move, however, proved to fire back as they lost more matches after Eoin Morgan took over the reins.

One of the major setbacks for Kolkata Knight Riders was that they placed a lot of their hopes on the West Indies cricketers Sunil Narine and Andre Russell. While both of them managed to play just fine, they failed to live up to their hype and the high standards set by themselves owing to their phenomenal performances in the previous editions of the Indian T20 franchise. To add to this, Sunil Narine was called away for 4 games on account of suspect actions.

Despite all their struggles with the marquee players and the switch of captaincy in the middle of the season, they were in a decent position to qualify, but were held back by Chennai Super Kings in an unexpected defeat by 6 wickets, who themselves failed to qualify for the finals.

As was the theme of this year’s IPL season, a youngster came to Kolkata Knight Riders’ rescue, Shubnam Gill was sublime with the bat, scoring a massive 440, averaging at 33.84, smashing 3 fifties along the way. In the batting department, he was ably supported by the eventual captain of the team, Eoin Morgan who was not too behind the youngster, with 418 runs, averaging at 41.80 and hitting a fifty. Nitish Rana was another batsman to look out for, hitting 354, averaging at 25.14, smashing 3 fifties as well. The usual and daunting presence of the heavy hitting Andre Russell, who missed 4 games owing to an injury, was sorely missed as he just managed 117 runs.

Even on the bowling front, a youth took charge. Varun Chakravarthy, who felled a colossal 17 wickets, saved Kolkata Knight Riders from major embarrassments. The most expensive purchase of the IPL 2020 season, Pat Cummins, at a stupendous amount of Rs. 15.5 crore, had a lot to do to prove his worth, and justify his paycheck. But, he eventually managed to prove his worth, racking up 12 wickets, though a little more would have proved to be really helpful for Kolkata Knight Riders in securing a place in the qualifiers.

Former stars of India’s under-19 side, Shivam Mavi and Kamlesh Nagarkoti, did not live up to their full potential. While they put up decent performances, but were not able to do much to help the frustratingly helpless Kolkata side to secure a place in the finals, or even the qualifiers for that matter. An impressive and effective young player from New Zealand, Lockie Ferguson, though showed potential, taking 6 wickets in 5 innings, he was not given sufficient playing time for him to rise up to his full height.