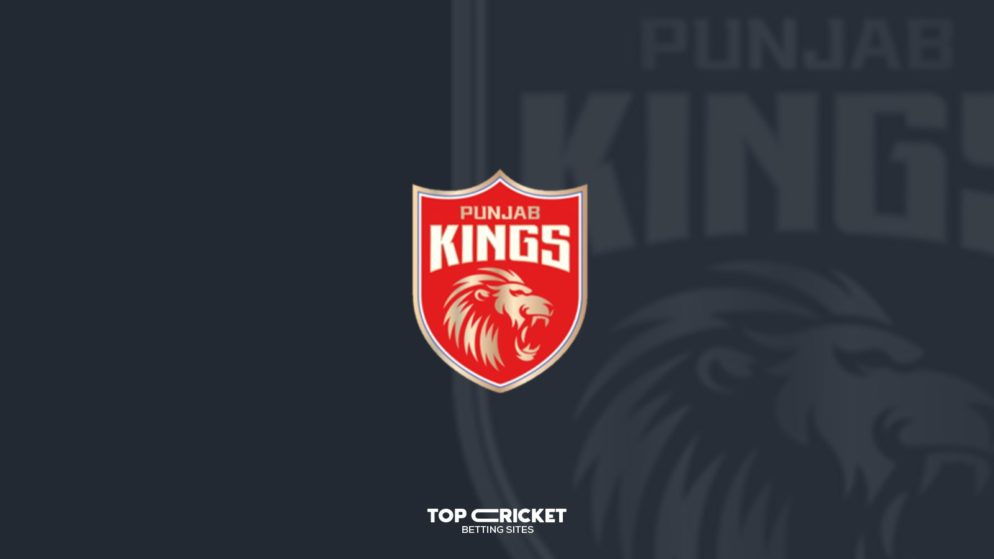 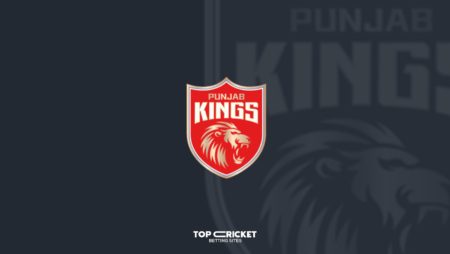 The Red lions surely await a greater success as the very season of IPL (Indian Premier League) kicks off. Are you thrilled about it? Lets sneak a peek at the 2020 preview of the Kings XI Punjab and find out how that’s gonna happen the very season.

Kings XI Punjab fans don’t get offended guys, but surely your team is the weaker one among other IPL teams, if you are aware of their consistent declines in performances and the disappointment the brought about in the past 12 years.

Kings XI Punjab has been in every Indian Premier League since its inaugural in 2008. Their squad has always contained talented players, which makes them a tempting proposition in the IPL betting markets.

The 2008 tournament was a slow start for the KXIP, by losing their first two games. But eventually, they made it to the semi-final, where they lost their ticket to the final by the hand of Chennai Super Kings. Since then, in every season their position remained in the bottom 5 of the pointers table. Except for the 2014 season, where they managed to get to the finals but sadly didn’t managed to win against Kolkata Knight Riders.

They haven’t been out of the knockouts since then but a series of disappointments.

But this season is going to be completely different. With a new captain-coach duo, this season is the season of hope for KXIP. Will they make a historic win after 12 years of await? Let’s take a glance!

KL Rahul: The Captain, Wicketkeeper, and the opener is seen to be in good form for the past 2 years.

Glenn Maxwell: He left IPL last year for a break from the sport. But, the explosive batsman making his way back in is of great importance to KXIP.

Chris Gayle: ‘The Universe Boss’ Gayle as he is well known; the best and the most destructive batsman shall again take the opener’s cap for KXIP alongwith with KL Rahul.

Their batters have a very aggressive batting order; play spin and pace efficiently. This is the main strength for KXIP this season. KL Rahul, Chris Gayle, Mayank Agarwal, Karun Nair, Glenn Maxwell, etc., are the wonderous of KXIP.

Management and leadership are the weakest areas of KXIP in the last 12 years. Anil Kumble as new head coach this season while KL Rahul as the captain bring great expectations to the squad.

Mohammad Shami and Sheldon Cottrell being the fine bowlers on the team, still death bowling is an issue for KXIP. Also the runs per over 8.42 given by KXIP is worst among all the teams.

Mohammad Shami, Sheldon Cottrell, and Chris Jordan are the lead pacers on play without any strong backup for them in case of injury. Ishan Porel and Jimmy Neesham are inexperienced though good and young, while other pacers seem to lack confidence.

KXIP is inexperienced this season talking about the spin attacks. Ravi Ashwin’s departure from the team is surely not good to KXIP. The spin attack looks just fine with Maxwell and Mujeeb, but surely needs some refinement from the experienced coach Anil Kumble. Ravi Bishnoi is new to the IPL while Murugan Ashwin is still trying to pull out his best efforts.

BEST KXIP PLAYERS YOU CAN BET ON?

Skipper KL Rahul is at the top of the order for the Kings XI, an amazing driver of the ball and a big six-hitter when in the form. He’s piled on the runs in the IPL in recent years and it’s no surprise that he’s generally the favorite to top score for Punjab.

His only real rival in the Kings XI top batsman market is Glenn Maxwell. One of the most feared batsmen in world T20 cricket, his fearless approach, brilliant timing, and ability to score in all areas, is priceless.

In the balling section, it’s all about paceman and India regular Mohammad Shami and Afghanistan spinner Mujeeb Ul-Rahman. It’s worth remembering that this year the IPL will be in the UAE, so it will be interesting to see if the wickets favor pace or spin.

All-rounder Jimmy Neesham can win games with both bat and ball, so he is one to keep an eye on in the man-of-the-match betting market.

IPL brings about immense opportunities to the satta market. The league is a golden opportunity added to the satta players’ joy of gambling. Head forth with the new online opportunities for matka gambling and earn a lot! Get ready for the show! The IPL, the joy, the satta, the money…