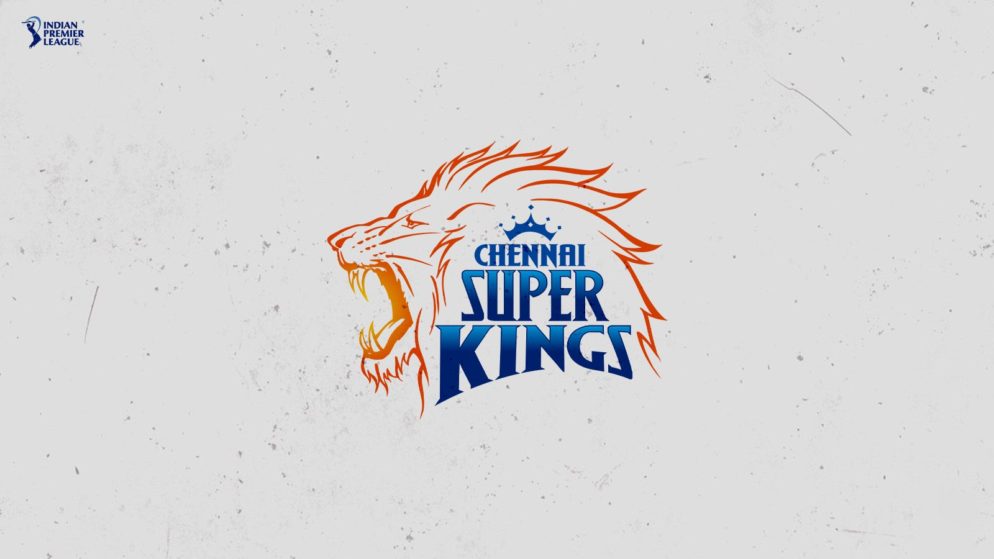 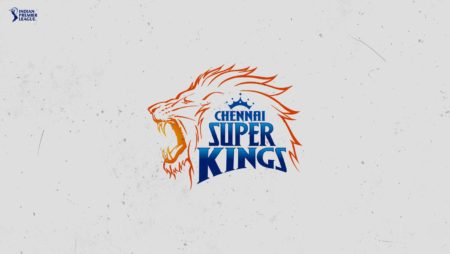 IPL is a professional cricket league based in India, contested by 8 teams. IPL was founded by the BCCI (Board of Control for Cricket in India).

One of the eight teams, and the most prolific of them all, IPL 2020 Chennai Super Kings is the team we would preview today. Chennai Super Kings is a mighty team with 3 titles and enjoyed a 100% record for qualifying in the play-offs, but for this season.
IPL 2020 proved to be the worst performance for the giants of south, as they ranked 7th and failed to qualify for the semi-finals. Let us take a look into their latest season.

IPL is a dynamic league, with brutal cricket being played for 20 overs in a match. Keeping this in mind, many teams choose young and fresh players for their line-ups, all except Chennai Super Kings. They have always upheld the importance of veterans, and this belief in experience had paid off handsome dividends, but for the latest season of IPL, where they suffered a major blow.

It was not too long after IPL 2020 Chennai Super Kings, along with Rajasthan Royals, were banned for two years for their owners’ involvement in the corruption case in the Indian Premier League. On their return, which was celebrated all over the country, they won the Indian Premier League Trophy, sending waves of relief and pride to their fans all over the country.
While the last 2 seasons were phenomenal for the southern giants, winning the coveted trophy on their return in 2018, with 3 of the 5 centuries scored by CSK players, and becoming the runner ups, after being the first team to qualify, and losing finals to bitter rivals Mumbai Indians by a thin margin of just 1 run.

However, this season would prove to be different. Reeling from the loss of quality players like Suresh Raina and Harbhajan Singh, the team made up of seniors struggled to live up to their own legacy, and registering the worst possible performance by the feared men in yellow, led by the calm legend of Indian cricket, who also happens to lead Team India.

After winning the first match against Mumbai Indians with a comfortable margin of 5 wickets, Chennai Super Kings lost their next three matches consecutively against Rajasthan Royals by 16 runs, Delhi Capitals by a massive difference of 44 runs, and missed by a whisker versus Sunrisers Hyderabad by 7 runs.

They followed these hat-trick of losses by an enormous victory over Kings XI Punjab, obliterating them by 10 wickets. However, their victory celebrations were short-lived, as they suffered two back-to-back losses against Kolkata Knight Riders and Royal Challengers Bangalore, by 10 and 37 runs, respectively.

Bouncing back from these losses, they defeated Sunrisers Hyderabad by 20 runs. However, they followed this by another underwhelming performance, repeating their 3-match loss streak. They lost against Delhi by 5 wickets, Rajasthan Royals by 7 wickets and against Mumbai Indians by a massive margin of 10 wickets.

They did manage to win their next three matches convincingly, defeating Royal Challengers Bangalore by 8 wickets, against Kolkata Knight Riders by 6 wickets and again against Kings XI Punjab by a colossal margin of 9 wickets. Though they won their last three matches decisively, it proved to be of little help in securing them a place in the play-offs, as they sat at a lowly 7th place.

The strongest point of their game in the latest edition of IPL was their batting, spear-headed by the South African ace Faf du Plessis, who slammed 449 runs, averaging nearly 41 runs, smashing 4 half centuries along the way. He was closely followed by Ambati Rayudu, scoring 359, averaging at about 40 runs, and hitting a half century.

Skipper Mahendra Singh Dhoni, generally plentiful with runs on the field, underperformed this season, failing to score even a single 50 for the first time in the league since its inception. The youngster Ruturaj Gaikwad showed Chennai their folly in not choosing a younger squad, smashing 204 in just 6 matches, scoring three consecutive fifties, and averaging in at a massive 51, the highest in the entire squad.

Bowling was led by Sam Curran, who took the highest for the team, 13 wickets. In the meantime, Ravindra Jadeja failed to live up to his full potential.

This season, Chennai Super Kings were hurt when its ablest shoulders in the form of Mahendra Singh Dhoni, Kedar Jadhav, Shane Watson, Ambati Rayudu and Ravindra Jadeja failed to live up to their expectations.

Though the rock in the form of Dhoni failed to perform, along with other key players, Chennai Super Kings discovered a diamond in Ruturaj Gaikwad. As Mahendra Singh Dhoni ages, it is the youngster who is waiting patiently for the baton to be passed on to him, a huge responsibility, but the youth sensation Ruturaj Gaikwad, despite having contracted the Covid-19 virus at the start of the season, proved himself to be able enough to shoulder the hefty weight of the expectations of the entire state of Chennai, who would be looking eagerly for the next season of IPL to reclaim their position as the dominant force to be reckoned with.

One ray of hope for Chennai Super Kings, however is, that though Mahendra Singh Dhoni had retired from competitive cricket for over a year, this year’s poor performance has prompted him to announce that he will play IPL 2021 too. Though Mahendra Singh Dhoni was rumored to retire at the end of this season, Captain Cool will return, possibly for the last time, to help his team to the desired title through his excellent performance, and guide his beloved team through his experience.