Gambling, Betting? Is it legal in India?

Home » Gambling, Betting? Is it legal in India?
Cricket Explore 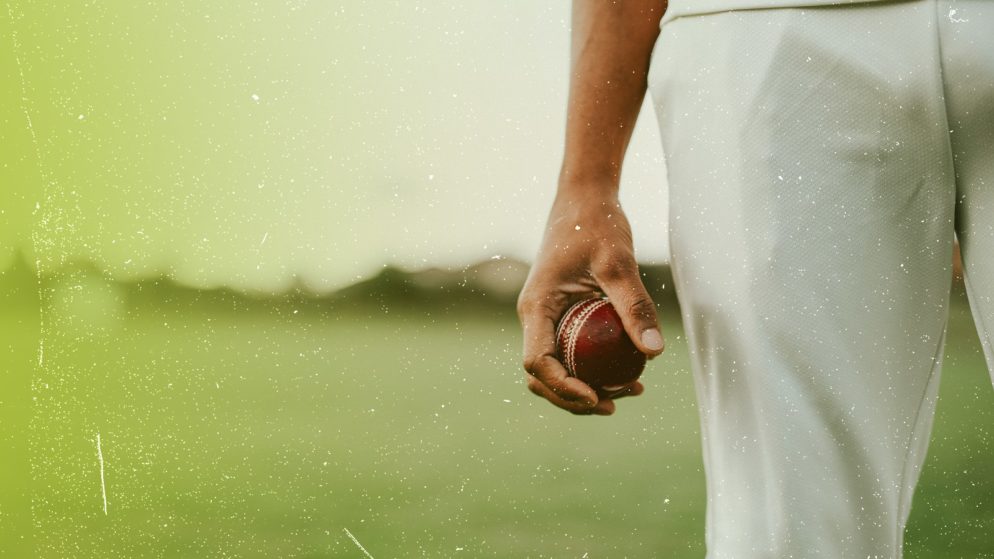 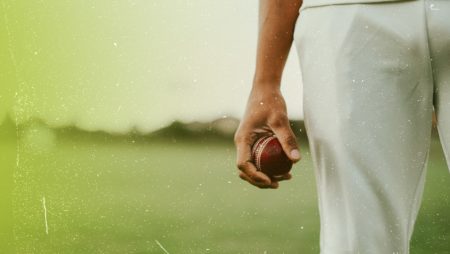 Is gambling legal? Hmm. Well, it’s a disputed question. The answer lies in the grey area. Betting or gambling is illegal in India. There is no federal law against online betting in India.

According to the Public Gambling Act (1867), all kinds of gambling in India are illegal. Now comes the internet. Is online betting illegal too? But there are no specific laws exist in the Indian system that bar online gambling. Which makes it a legal grey area.

Gambling and betting are state subjects. So it’s up to the state to legalize or prohibit online gambling. Some states have more strict laws while others have less stringent laws. Many states allow the game of skills but not the game of luck. That’s where the grey area is.

What is Game of Skill and Game of Luck?

Game of skill: Game of skill is a game where the outcome is determined mainly by mental or physical skill, rather than luck.

A game of skill may have elements of chance, but skill plays a greater role in determining its outcome.

For example, horse-racing is a sport that primarily depends on the special ability acquired by training. It is the speed and stamina of the horse, acquired by training. Jockeys are experts in the art of riding. Between two equally fast horses, a better-trained jockey can touch the winning-post. That’s a skill.

Game of chance: A game of chance is a game where the player has zero impact on the outcome of the game. That’s pure luck or chance.

While a game of chance may have some skill element to it, chance plays a greater role in determining the outcome.

For example, in the game of roulette, your chances of success will always remain fixed. Once the little ball has been thrown into the roulette wheel, it could land anywhere. And your bet is as good as mine.

However, the states have a hard time classifying the games that fall under the skill and which comes under chance. So, this matter goes into the hands of the jurisdiction to clarify which game belongs to skill and which one to the chance. That’s the grey area.

So where does Cricket lie? In the game of chance or the game of skill? Cricket or any other athletic contest involves the assessment of the player’s physical capacity and other evaluative skills.

So, what about fantasy games like Dream 11? Are they a game of chance or a game of skill? The format of Dream11, which involves selecting 11 players from a real-life match from both sides and allocating points based on their real-life performance, is a game of skill.

So, the real question is whether it is legal to bet from India using an international bookmaker is not clear in law. While bookmakers in India are illegal, there is no particular law in India that stops an individual customer from placing an online bet with a bookmaker based outside India. If an Indian resident decides to place bets on a website hosted outside the country, it would be difficult to hold him guilty of online gambling if the laws of the country where the website is hosted, allows online gambling.

This is why India should have a specific internet gambling law.

You could look at international examples like the U.K. which has the Gambling Act of 2005. The Act has four categories, and they monitor it based on those categories. So, they have casual gaming, mid-level gaming, serious gaming, high-stake gaming.

They’ve divided the games into four categories and then based on that, they have a licensing system. This applies across all games, whether skill or chance. That is the closest we could also go, where we divide various games into various categories and have a different licensing fee for each.

When Will Online Betting Be Legalised in India?

Nobody knows exactly when. It may happen anytime, or it may never happen at all.

Although the current betting laws are unclear, online betting is still possible to bet online both legally and safely in India.

But don’t go rushing and start gambling. Take your time, do your research and find a legal betting site.

But again, ADDICTION OR GREED IS AS BAD AS IT GETS.

Stay safe, stay healthy, and have a nice day.